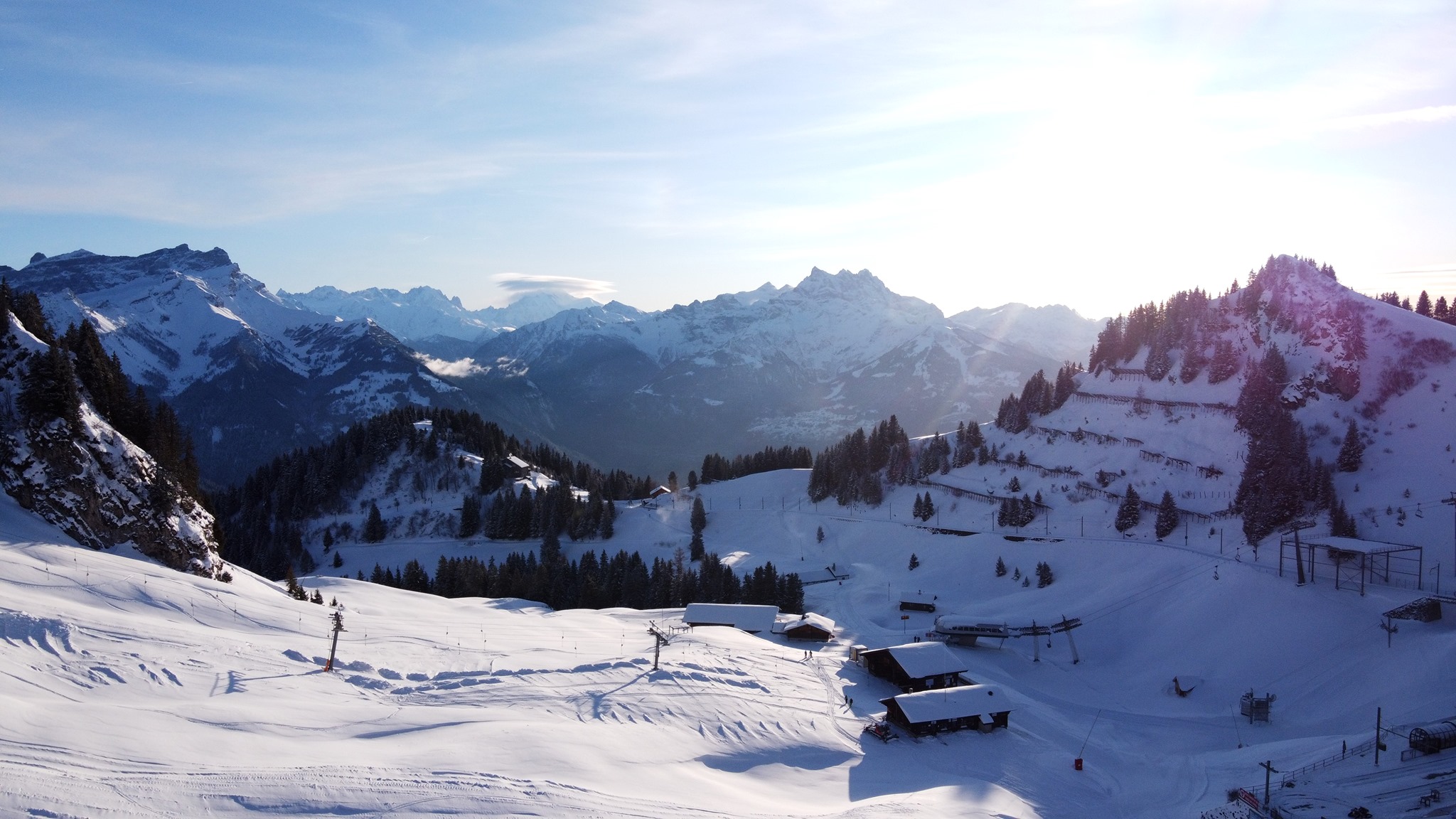 Villars: The Resort on the Comeback Trail

This article was originally published on the Investors Property website.

Villars was one of the first Swiss resorts discovered by overseas buyers as they looked to purchase their very own ski property. Several very positive features, which are discussed below, combined to create an enticing prospect to investors and ski lovers alike. 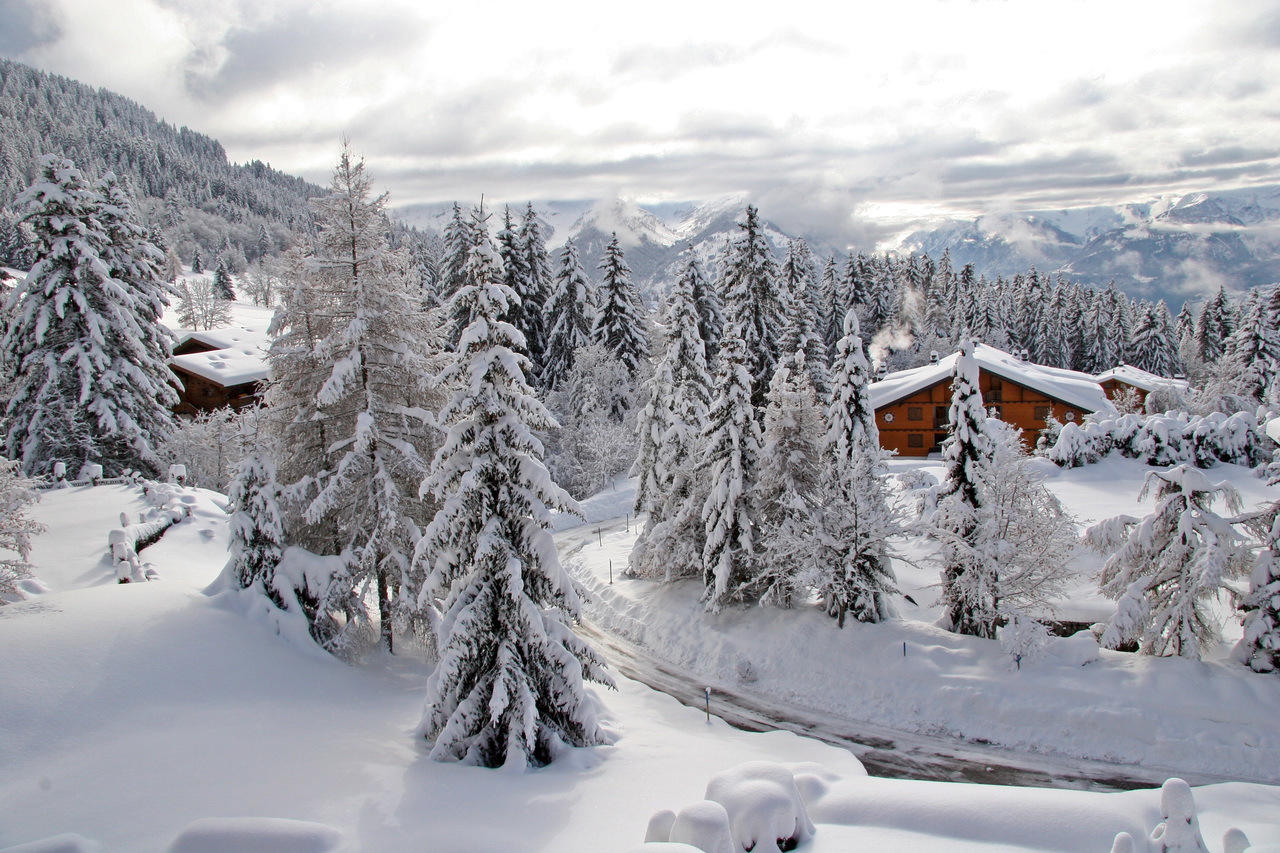 So let’s look at why the resort attracted international buyers way back in the late 80s. The first reason is no doubt its proximity to Geneva airport, which is just an easy 90-minute drive away. This is one of the shortest transfer times in the Swiss Alps, and some resorts can take over twice as long to reach. Villars is therefore one of the few truly weekend friendly resorts, allowing you to get from the airport to the slopes in no time.

Second is the ski area, a total of 225km of linked slopes from the village centre all the way up to Glacier 3000. The varied open and wooded pistes have something for everyone but is particularly suited for mile-hungry intermediates. There is also plenty of off-pisting available with guides on hand to give experts a decent challenge. The scenery is particularly dramatic, with undulating hills and glacier, mountain and valley views a plenty. And though it might not be the fastest way to the slopes, the cog railway that runs through the centre certainly adds a touch of charm. 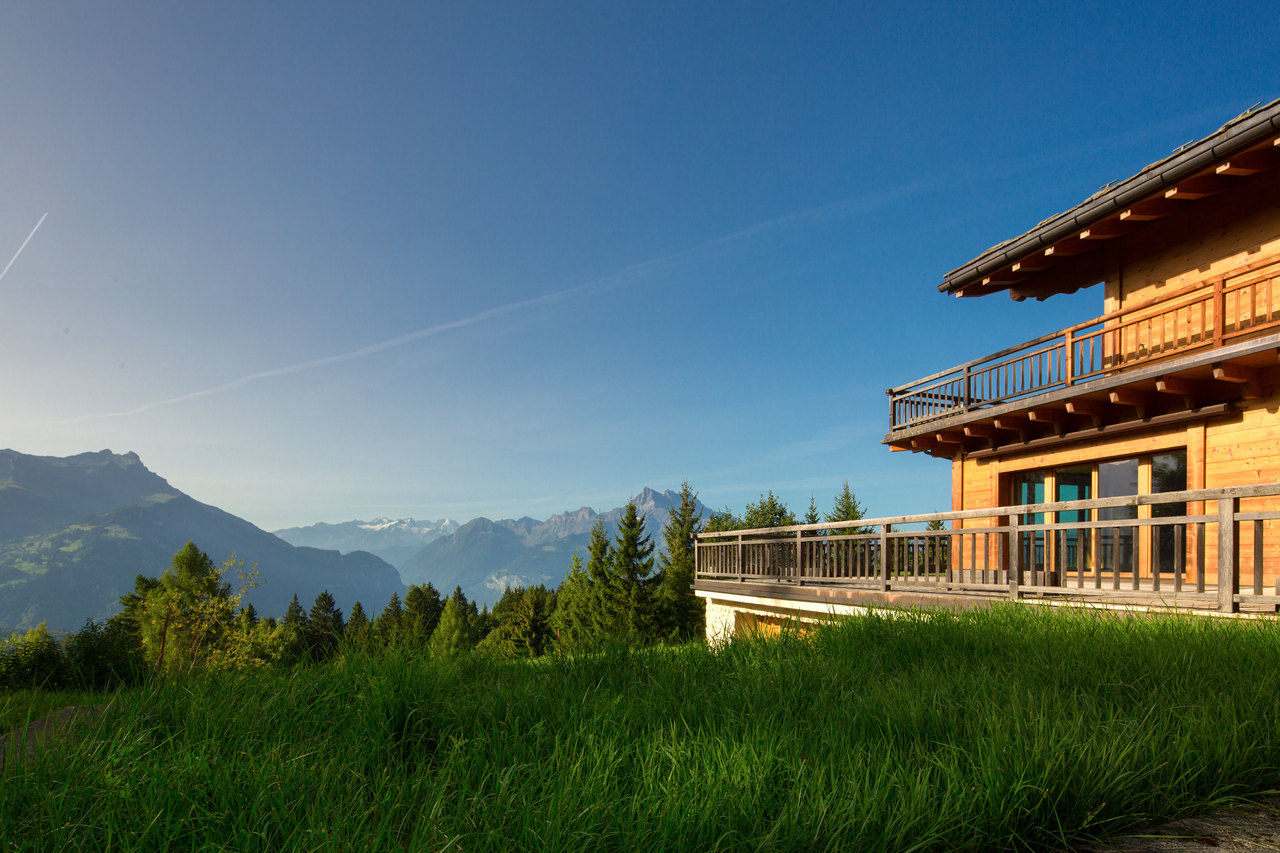 Villars is also a great year-round destination and its family friendly centre has a good selection of shops, some great restaurants, fun apres ski bars and even a lively night scene. Along with the usual hiking, biking and horse-riding trails you find in many resorts, there is also a very impressive 18-hole golf course founded back in 1922. As well as many other activities, you are just 30 minutes from Lake Geneva and the beautiful village of Montreux, which has a world-famous jazz festival every summer.

Due to all of this, the number of visitors over the years has not declined, however the lack of new development and investment in the infrastructure has led to decrease in the number of prospective buyers. So, the resort decided to do something about this, in the form of almost CHF 500,000,000 of investment. 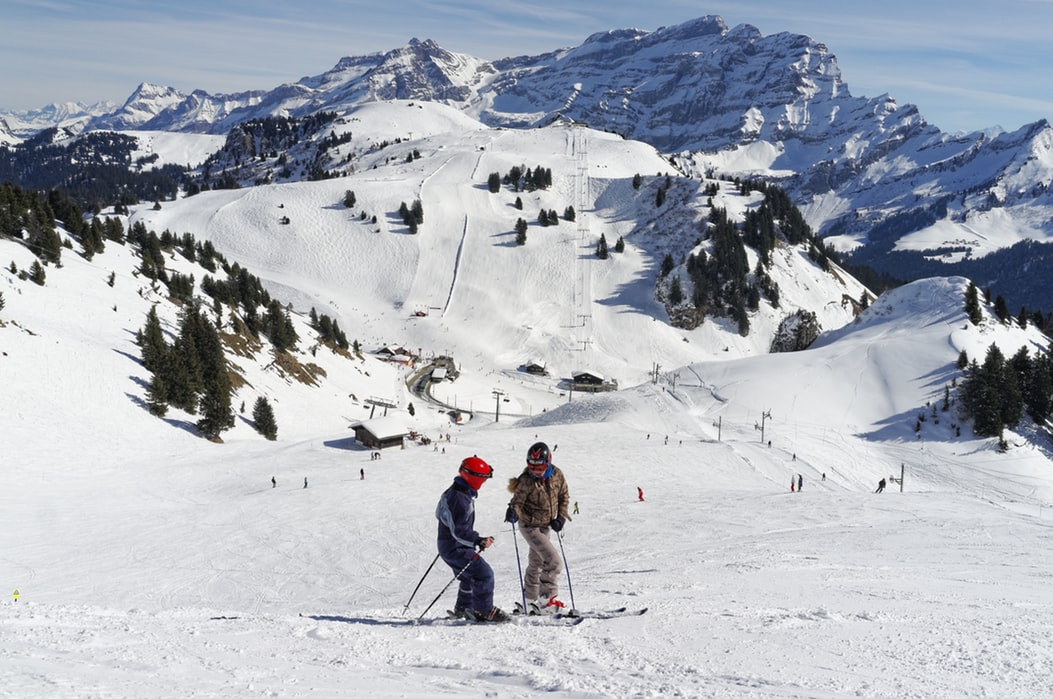 Beginning with upgrades to the lift system, a new 125-person cable car was installed up to the Diablerets Glacier. This was soon followed by the Roc d’Orsay telecabine being replaced with a new high-speed lift. The railway is also due to be upgraded to make the system more efficient. More lift improvements are soon to be on the way as the ski area continues to become better connected. Significant investments have also been made to increasing the number of snow cannons, meaning now snow is guaranteed from the glacier to the village centre throughout the entire ski season.

Within the resort, the centre is being upgraded all the time as the dated shop and business frontages are replaced with attractive wood cladding. Along with new shops and restaurants, the whole village now has a much more charming and traditional aesthetic, feeling again like the Swiss mountain getaway it once was.

The main investment however is in the hotels, some of which were in dire need of some sprucing. The famous Hotel Palace, once an iconic Villars institution, became so rundown that it permanently closed its doors. However, by Winter 2021 the hotel will reopen, having been transformed into a luxury resort hotel that is sure to become one of Villar’s finest establishments. Further to this, the Bellevue and Golf and Marie Louise Hotels are being renovated into the Villars Lodge and Hotel Viu respectively. Both are opening this winter and will represent significant upgrades on their predecessors. 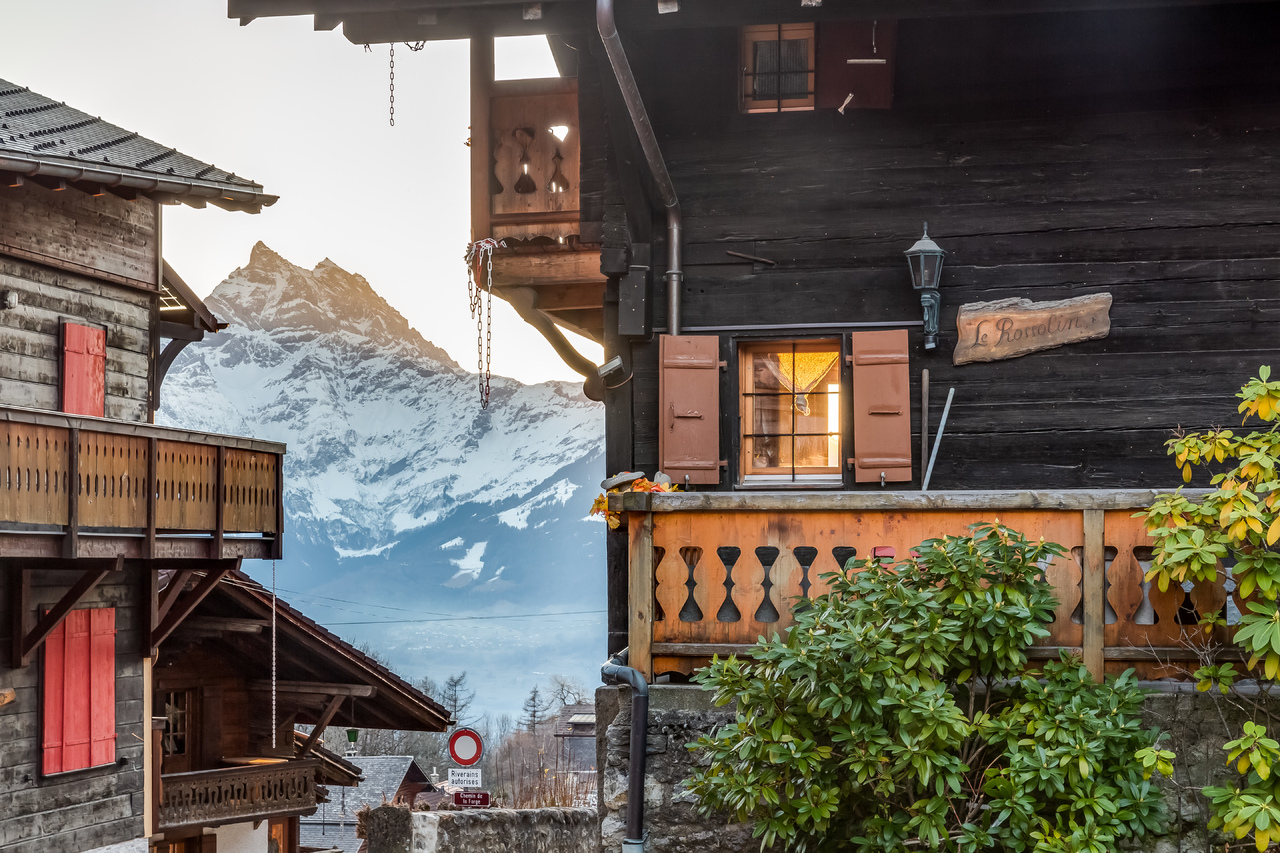 New apartment projects have also returned to the resort, in particular the impressive Domaine du Roc development. The last phase of apartments are now finished and ready to occupy for the upcoming season, with a number of quality units still available. New and renovated residences are also coming up soon, as well as a couple of luxurious built-to-order chalets. If there was ever a time for foreign investors to return to the Villars market, it’s now!