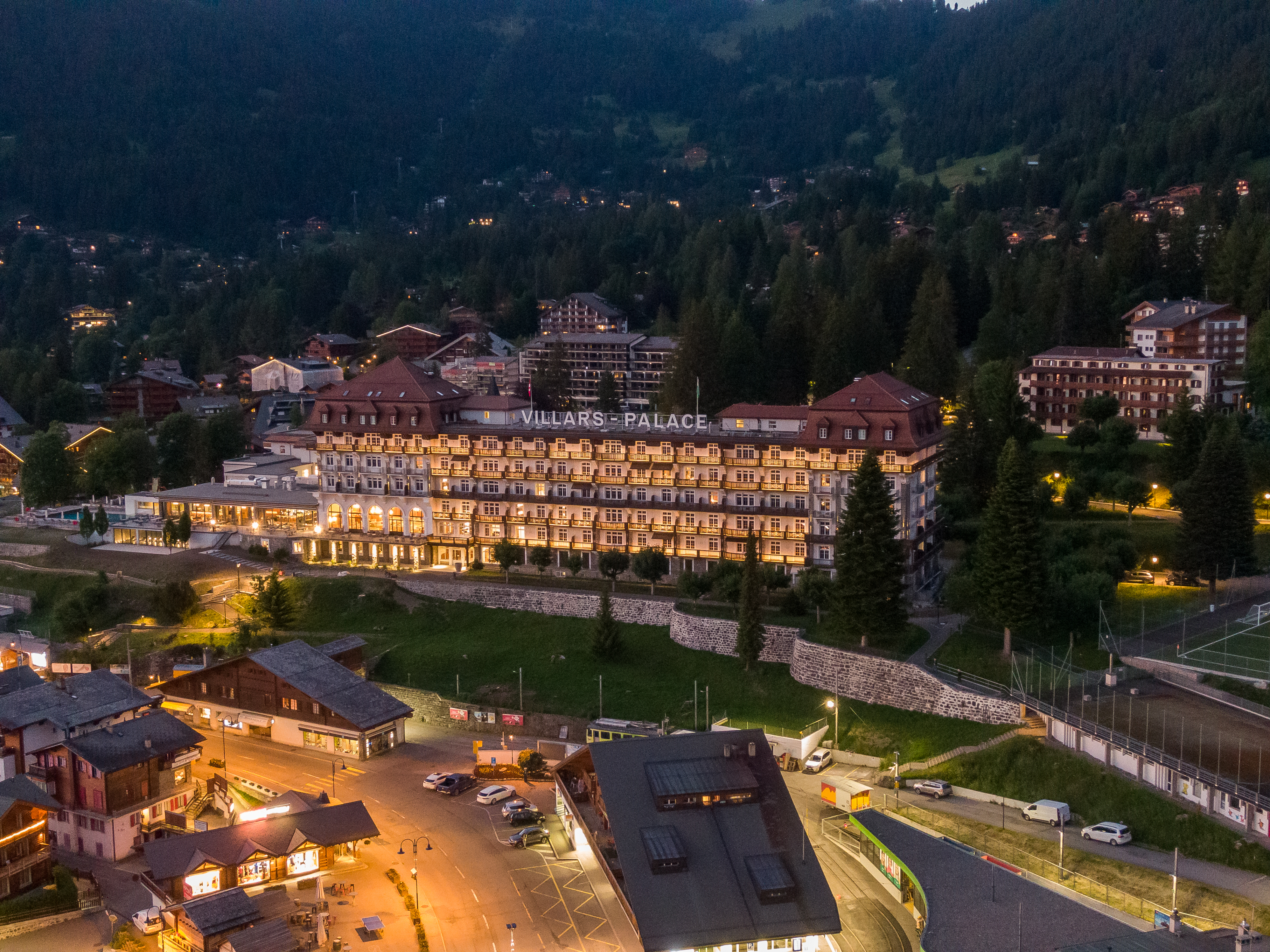 We had been sensing its approach for a few years, more recently feeling the first effects without being entirely sure…. from now on, the evidence is obvious: Villars has changed, Villars has been transformed, Villars has achieved an extraordinary metamorphosis!

All schools in the village are seeing new buildings springing up from the ground while others still are being renovated. Enrollment requests are not on the decline, quite the contrary, and the presence of students is a delight for the Villardous because they erase the potentially negative effects of the low season.

With regard to tourism, the low seasons are getting shorter because tourists and owners of second homes are coming more and more frequently in the summer and until the end of October. We also observe that the hotels that were predicted to run into difficulties have rebounded thanks to investments made by financiers who have a new vision of tourism in the area. 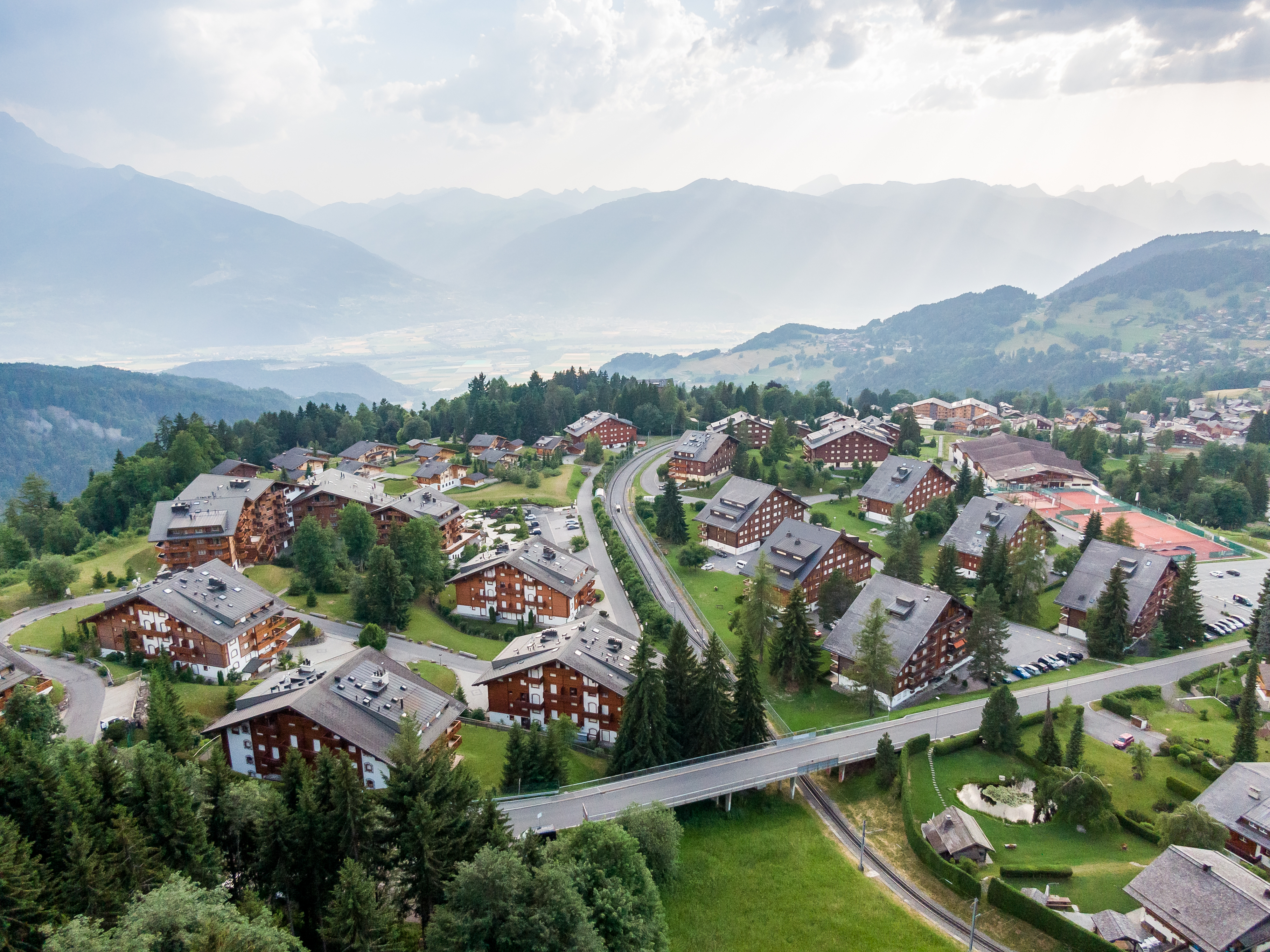 Who dared to hope that the Hotel Ecureuil, then the Hotel Golf Marie-Louise, then the Bellevue, the Villars Palace and finally the Eurotel would be taken over and renovated?! All this in less than 10 years. Moreover, despite the disastrous effects of the laws aimed at destroying any attempt to build in the mountains – the Law on Second Homes (Lex Weber) and the Law on Spatial Planning (LAT) – courageous developers have launched the latest real estate programs with authorizations for sale to foreigners and investors have responded: Le Domaine du Roc and La Prairie are entirely sold. Hédonia, in which the new and absolutely magnificent Co-op is located, is also in the process of being completely sold (only 4 apartments left). What’s more, one of the legendary chalets in the centre of the resort, that of the photographer Kunz, which we praised recently, is nearing the end of its renovations and will regain its former glory by the end of the year. Finally, the Municipality has also been able to invest at the right time in the redevelopment of the centre of the resort as well as in the improvement of the access road. Elegant cobblestone sidewalks, new lighting… and suddenly the village takes on a different look.

In short, the accumulation of all that is mentioned above has restored the image of our good village and has brought (or returned) many visitors.

And many projects yet to come

To give a complete sense of all the changes taking place in Villars, it would be necessary to also mention the projects to come; the renovation of the 8-seater chairlift that connects the lac noir to the Chaud-Ronde, the renovation of the Sporting restaurant, as well as the massive BVB (the cogwheel train that connects Bretaye to Bex), a new bridge between the exit of Barboleuse and the opposite side, and a tunnel under the mountain from the entrance to Arveyes to under the Villars-Palace (!). 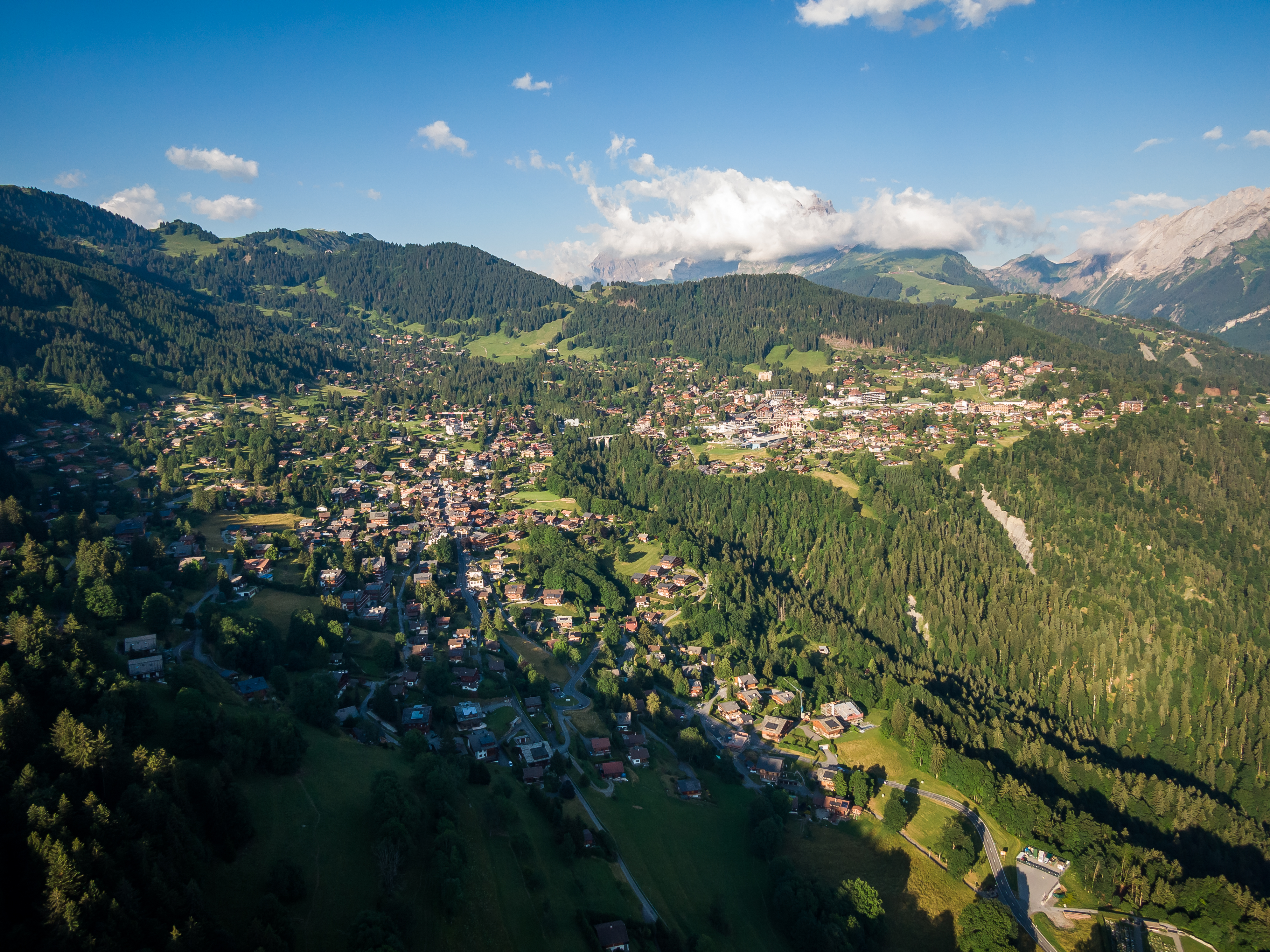 The mountain real estate market in Villars in 2022

You might be asking yourself about how the real estate market is responding in this context. Well, the Covid-19 situation has not changed the renewed interest shown since August 2019 by Swiss customers. On the contrary, it has energised it. Many sales have taken place over the past two years. The market’s tone has not faltered for two and a half years and the start of 2022 is on the same wavelength. Stocks of properties on offer have been depleted to the point that the market completely lacks stock in the first segment (properties up to a million CHF). If you have recently considered selling your resort property, now is the time to do so. Loan rates, although having doubled over the past six months, are still relatively low.

Switzerland, this eternal haven of peace

With recent political events, it seems that Switzerland will probably once again become the haven of peace and security it has been a symbol of since the beginning of the 20th century. We may see that a reflex of prudence will push foreign investors to remember that this country has all the assets:

We have therefore reached a stage where demand is in balance with supply and with the appraisal values ​​of the banks. As long as prices remain stable, property sales in Villars can continue at the current rate.

We remain at your disposal for a personalised analysis of your real estate needs.