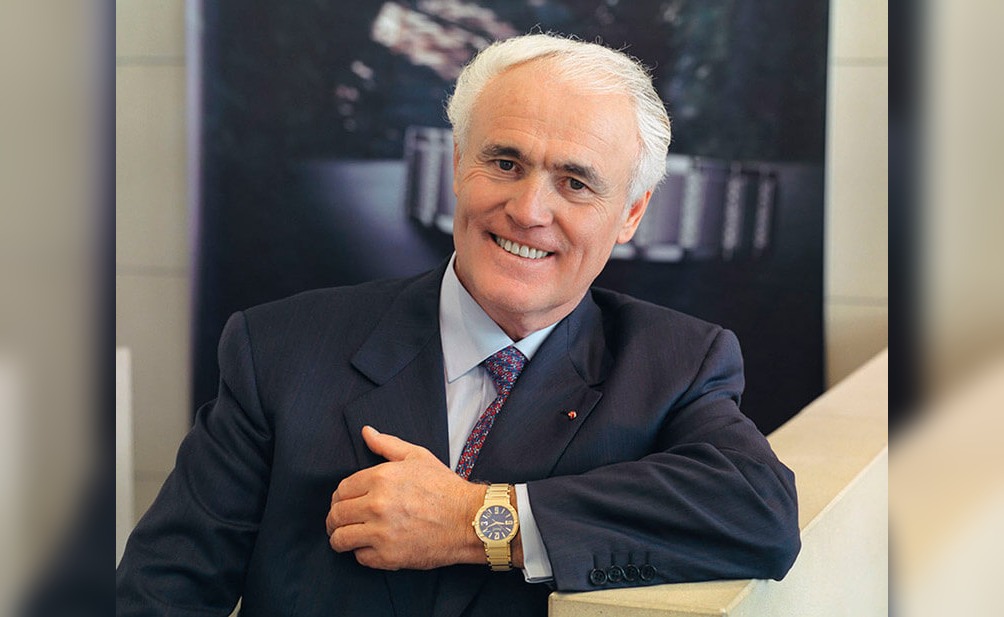 If there is one personality to whom the Villars ski resort must pay tribute, it is to Mr. Yves Gérald Piaget.

This unconditional lover of the mountains, the flag bearer of the eponymous watch brand, discovered Villars in 1959.

“The very first time I arrived in Villars was in Chesières, in 1959, to organize a ski camp near the cemetery. I had fifteen young people with me. We had to go up on foot to the Roc d’Orsay cable car’s starting point on the shoulder from Chesières, because we lived near the cemetery. I liked this place so much that when I was a student in the 60s, I took the train from Neuchâtel to come and ski with the Dätwylers. We slept in dormitories at the Hotel du Lac in Bretaye. This is how very strong friendships were forged. The years that followed led me to Chandolin Val d’Anniviers, I then discovered a new passion for the “Queens” these magnificent black cows. I got involved in this region even became President of the Tourist Office and the ski lifts. I worked for the development of the region and fought, even back then, against Franz Weber! That’s saying something!

I stayed there from 1964 to 1976, I learned a lot there. One day in 1994, Michel Dätwyler contacted me. The Société Télé Bretaye was going through financial difficulties and, to carry out the various large-scale projects that were planned, it lacked the ammunition, the money. I was in love with this region and I made very strong friendships there. I didn’t hesitate and I got started! I agreed to invest the necessary funds, but on one condition: to carry out a merger by creating a new company grouping Roc d ‘Orsay, Télé Villars Bretaye and Gryon / Barboleuse together.

It was done when Pierre Besson rose to the leadership, still the real pillar of this organization, and the presence of Maurice Turrian who held the office of Presidency for some time, and later became vice-president. The three of us worked and all decisions were approved by the board of directors. They have led to the creation of a large number of new high-speed ski lifts and above all to the constant modernization of the facilities. The grouping benefited everyone, organizations, but also tourists.

I settled in Villars, then in Gryon. I got involved on the set, not only in the context of the lifts, but also for the folkloric meeting of which I took over the presidency succeeding Dr André-Olivier Clerc, with Bijou Bonzon and Michel Dätwyler.

I also had a lot of fun supporting the figure skating gala with Michel Renaud who at the time was the Deputy in charge of sports facilities. I am here as much as possible, because this region is in my heart. I ski every winter and I appreciate the growing extent of the ski area, but also the work done for the slopes’ maintenance.”

In 2020, more than 60 years later, Yves Gérald Piaget is still in love with the ski resort and stays there as often as he can.

On behalf of the ski resort, we say a big THANK YOU! If Villars is what it is today, it is owed to personalities such as his. 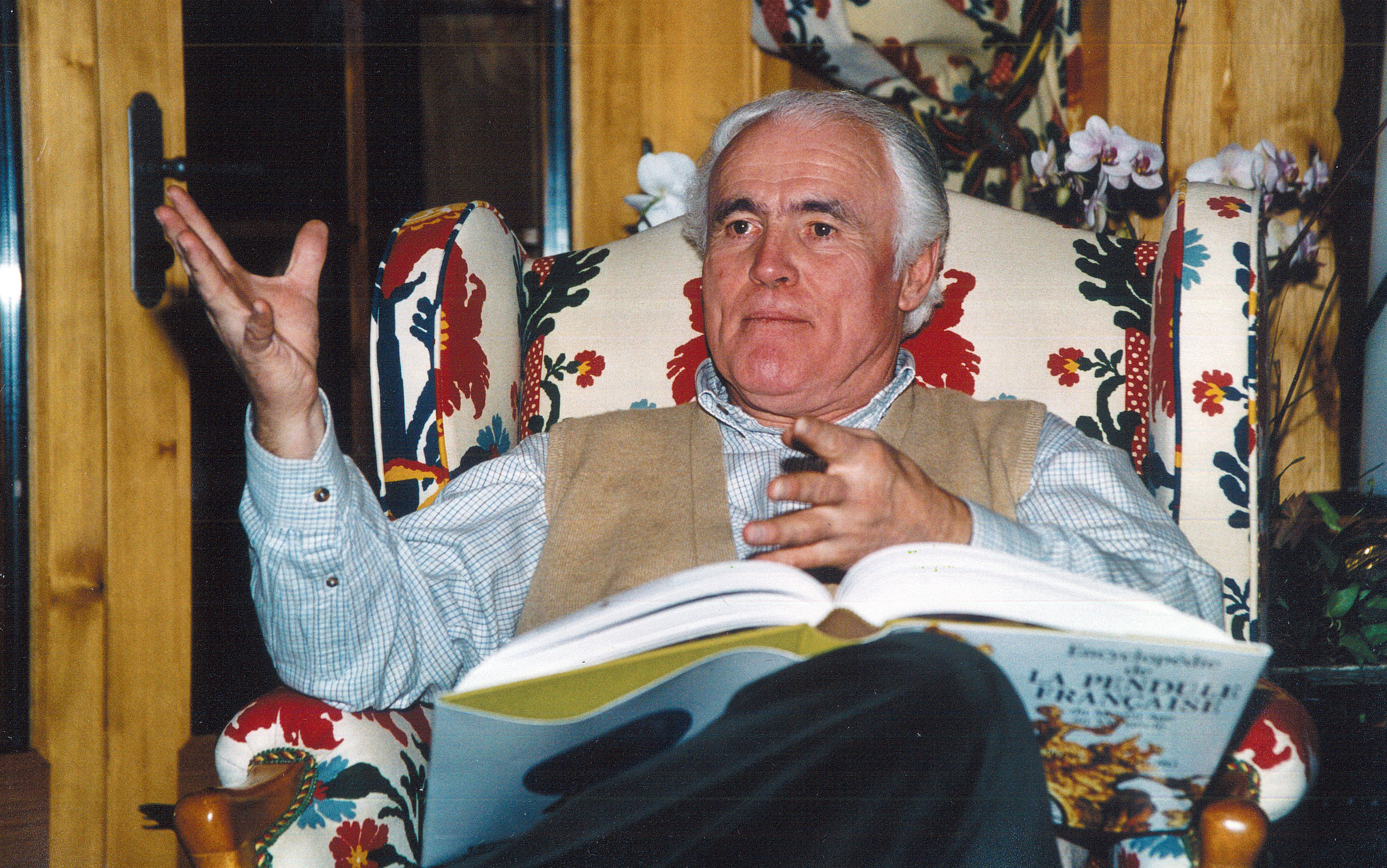 All cookies that may not be particularly necessary for the operation of the Website and which are used specifically to collect users' personal data via analytics, advertisements or any other integrated content are qualified as unnecessary cookies. It is mandatory to obtain the consent of the user before running these cookies on your website.