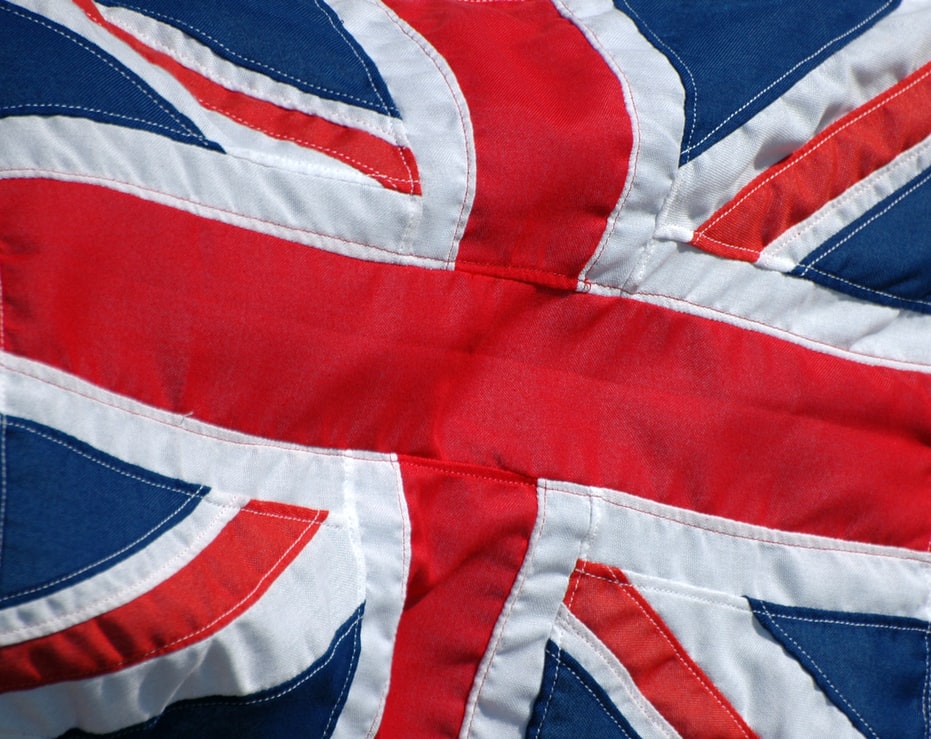 Brexit: what are the consequences for foreign buyers?

The conditions imposed by the laws, in particular the Lex Furgler and Lex Koller, are strict for foreign buyers wishing to buy in Switzerland. Below is a short summary of the current situation.

B and C Permit holders

What about British nationals since Brexit?

For citizens of the United Kingdom, Great Britain, and Northern Ireland, since the UK is no longer a member of the EU and is not a member of the EFTA. Its citizens are now considered citizens of an “other state”, according to the criteria outlined in the LFAIE (Federal Law on the Acquisition of Real Estate by Persons Abroad).

However, a agreement was signed in February 2019 between the Switzerland and the United Kingdom to guarantee the acquired rights of their citizens abroad. Therefore, “UK nationals domicilied in Switzerland before the 31st of December 2020, will be able to continue to acquire property in Switzerland as if they were still EU/EFTA members.”

The referendum deadline having expired on January 14, 2021, it is now clear that UK citizen having obtained their residence permit after January 1st 2021 are considered as “nationals of other foreign states” meaning they will have the same restrictions as if they were from Quatar, Brazil or the United States of America for example.